The English language was introduced to the Americans through British colonization in the early 17th century and it spread to many parts of the world because of the strength of the British empire. Over the years, English spoken in the United States and in Britain started diverging from each other in various aspects. This led to two dialects in the form of the American English and the British English.

The most significant differences between British and American English are in their pronunciations, vocabularies, and spelling.

There are many differences in American and British English vocabulary

Finally, there are spelling differences. Below are three rules you can follow.

Students from classes 6a and 6b took place in a vocabulary quiz. The aim of the game was to find British and American words which mean the same. All students were well prepared so everyone was the winner and got the prize. 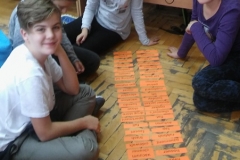 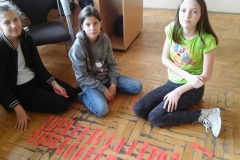 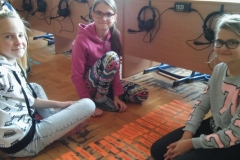 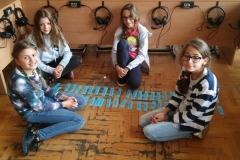 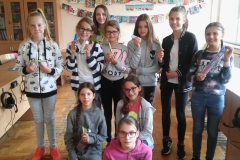